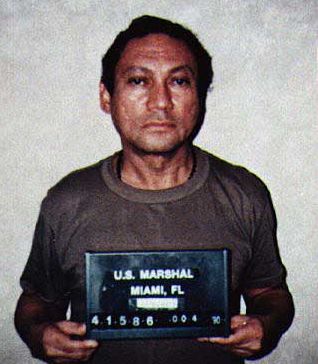 (Prensa.com) Former dictator Manuel Antonio Noriega should be brought back to Panama and pressured to name his accomplices in the crimes that were committed during the military dictatorship.

Portugal said that, upon his release from a French prison, Noriega should be brought to Panama so he can be questioned about who his accomplices were and the location of the bodies of his victims.

Portugal explained that this would ease the pain of the relatives of the victims.

“I believe that it is a matter of morality and justice,” she said.

Panama has requested that France extradite Noriega to Panama to stand trial for his crimes.