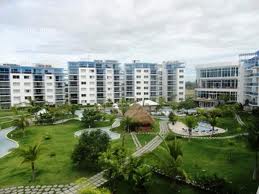 (Newsroom Panama) After months of wrangling between a Panama developer and an American Hotel chain, the name Nikki Beach will soon disappear from the local tourist scene .

The Nikki Beach Hotel at Playa Blanca will  be changing its name to Royalton Playa Blanca.

The Panama promoter of the project, RG Hotels,  has signed an agreement with the Blue Diamond Hotel Company for the management of the property, formerly associated with the American chain Nikki Beach.

The relationship ended after Nikki Beach and RG Hotels accused each other of breach of contract.

The owners of the Nikki Beach brand name claimed that RG Hotels did not meet their standards, but went ahead anyhow and opened using the Nikki name.

RG Hotels, said  Nikki Beach failed to meet some of commitments included in the operating contract, including failing to bring a management team to train workers.

The Panamanian company started legal proceedings to break the contract. 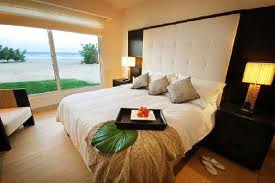 Nikki Beach, has countered that they ended the relationship with RG Hotels because the development did not meet with their standards.
Peter Higney, chief operating officer of Nikki Beach Hotels and Resorts, said that, by August 2010, “the local developer had violated an operation agreement and did not adjust to the brand standards, architectural patterns and operational requirements.”
The chain gave the developer an opportunity to “correct the numerous problems encountered” during an inspection in 2010 said Higney and on Nov. 22, the firm sent a notice of termination but  RG Hotels opened under the Nikki Beach brand.

Blue Diamond belongs to the Canadian consortium, Sunwing Group of Canada, a tour operator that brings an average of 11,000 tourists a year to Panama.

The tour operator TUI is also part of the project, and will be in charge of promoting the property in Europe.

The change of name will happen before the end of June.