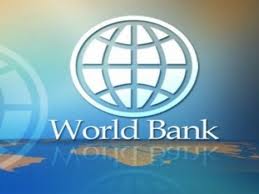 Prensa.com) The World Bank (WB) Wednesday announced a $100 million loan to “consolidate the robust growth of the economy” of Panama with a plan to improve tax collection to expand social programs.

The institution said in a statement that the Panamanian economy “has been one of the best in Latin America” and highlighted the government’s plan to boost public investment and modernize the infrastructure of the country.

The Panamanian government’s goal is to increase the collection of taxes until they total at least 12.8 percent of the gross domestic product (GDP) in 2012 and 13.1 percent in 2013, an increase of more than two percentage points from 11 per cent of GDP in 2009.

The role of the World Bank will be to contribute to the strengthening of financial management and procurement systems to ensure that the government is “more transparent and efficient.