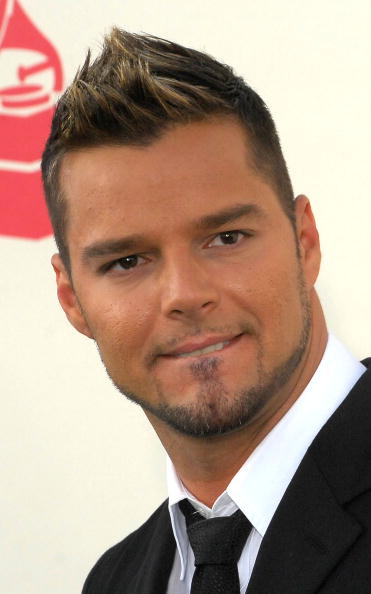 The Latin American leg of his tour includes over 25 shows after kicking off in Puerto Rico on March 25 and moving onto the United States and Europe. This is his first tour in four years, and his wardrobe is designed exclusively by Giorgio Armani.

Tickets to the Panama City concert are available through Metro Pharmacies, Hometek, Extreme Planet and Digicel stores and range from $40 to $200.