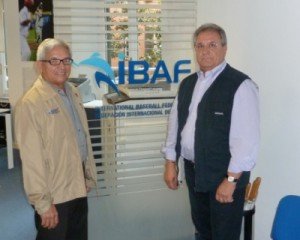 (Newsroom Panama) Panama has received  the official stamp of approval for its preparations for the World Baseball Championships to be held here September 23 to October 7.

The International Baseball Federation at a meeting in Rome has given  the thumbs up on progress achieved by by the organizing committee.

The United States will be defending the title it won, defeating Cuba in the final round of the last championships held in Rome in 2009

“Panama has been working diligently to ensure that the strict protocols of the IBAF are met in the tournament,” the federation said.in a statement

The two sides also discussed the issue of logistics behind the competition, including accommodations, transport, media facilities and accreditation procedures.

On-site inspections will be carried out by the ruling body  in July and August.