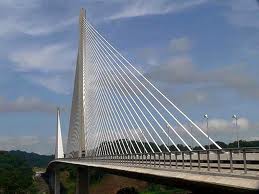 (Panama America)  José Suárez, Ministry of Public Works (MOP), announced that in two weeks, could reopen the route on the Centennial Bridge.

Suarez reported that permit the passage of heavy equipment vehicles in both directions of the bridge to clear a little vehicular traffic on the Bridge of the Americas.

The owner of the MOP, said he hoped that before the month of September, the repairs have been completed and traffic can be regulated in this vía.Reveló that’s coming out the damage report on this access.

Also announced that part of the situation was caused because no nvirtió the budget required for the work.