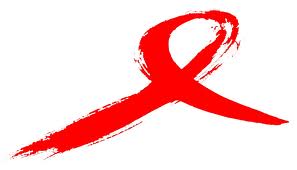 (Inside Costa Rica) The rate of AIDS infection among women has increased in Panama, with one infected woman for every three infected men, the UN Population Fund said Saturday.

The figures were made available during the launch of “Project Hope” for women AIDS patients, sponsored by the UNPF and the national Ombudsman’s Office.

The program provides training for women with AIDS on issues such as domestic violence, gender equality and health care.

UNPF representative Laura Flore said the country had 11,585 AIDS cases reported, with 2,190 of them women.

The situation is a cause for concern among authorities, given that 15 years ago, the proportion of women AIDS patients was one woman to every 17 men.

“We’ve got to inform and train women, because they are one of the most vulnerable groups in the national population, together with children,” Flores added.

Aurelio Flores, director of the Public Health Ministry AIDS Program, said women 24 and younger were the most affected by AIDS.

“We are looking for the mechanisms for infected women to have support in the provinces,” Flores said.