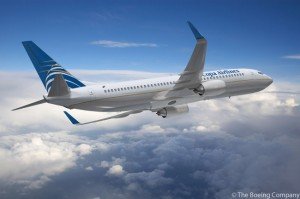 (Chicago Tribune) Chicago has a new non-stop option to Panama City (not the Florida one — the one in Panama).